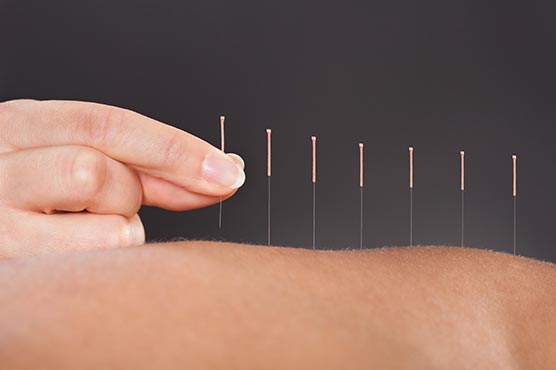 Are you curious about Chinese medicine, its uses and benefits? With millions of users worldwide, what we know as Traditional Chinese Medicine (TMC) transcends generations, cultures and countries to give people vital health benefits every day.

For those just discovering this most ancient of complementary health disciplines, you may want to get to grips with some of the key areas first. We spoke to Dr. Liu, a doctor of Traditional Chinese Medicine based at the Secret Oasis Spa, in Fulham, West London, to get the lowdown on the key areas of TCM.

Traditional Chinese Medicine has evolved over thousands of years. Originally created in ancient China, those practicing TCM use a mix of herbal remedies, mind and body practices to either address or prevent health issues. TMC has been in use for thousands of years and is even used by the NHS.

In the UK the following areas of TCM are increasingly popular:

“You’d be surprised how much TCM is used in everyday life.” Said Dr Lui, “Treatments such as acupuncture are widely used across healthcare settings and anyone who watches big sporting events like the Olympics, will have seen the marks from cupping on athlete’s bodies. That doesn’t even mention those of us who regularly drink green tea for its health benefits.”

One of the main forms of treatments in TCM, Acupuncture involves regulating the human body’s functions by insertion of sharp, thin needles at certain specific points of the body, following the meridian and collateral theories of Traditional Chinese Medicine (TCM).

“According to the theories of TCM, there is a network formed with meridians and collateral channels in the human body. It is believed that the body’s Qi (energy), blood and body fluid are distributed throughout the body by circulation via the channels of the network. Keeping the Qi, blood and body fluid at appropriate level, and maintaining proper circulation of these materials in the channels, are essential to ensure the human body remains in a healthy condition. Once a problem happens in the Qi and/or blood level and circulation, it will cause various diseases and symptoms.”

There are 14 major meridians in the human body and more than 360 points along these meridians. Needles can be inserted and manipulated on these points to adjust and alter the body’s Qi, blood levels and flow to create healthier conditions in the body. These points are called acupoints. Insertion and manipulation of needles on different acupoints are used to maintain human body in health conditions and to treat a wide variety of illnesses

Tui Na is regarded alongside herbal medicine and acupuncture as another one of the main forms of treatment of TCM. Tui Na is a therapeutic massage, using various manipulation methods according to the meridian and collateral theories of Traditional Chinese Medicine.

It is similar to acupuncture but instead of needles, different manipulation methods are used to treat a range of health problems. It is especially helpful for musculoskeletal conditions.

Tui Na massage affects not only the physical body but also the Qi body (the network of meridian and acupoints) and the mental body (emotions, thoughts and spiritual faculties). Tui Na is useful in treatment of some internal diseases such as abdominal and stomach problems related to digestions and insomnia.

Cupping Therapy is an ancient form of alternative medicine in which a therapist puts special cups on your skin, on acupoints for a few minutes to create suction. Like the treatment above, Cupping also involves the meridian lines, therefore cups are usually placed to help open these channels and relieve local congestion.

“Cupping is very helpful for killing pains, sucking out toxic materials from Qi, blood and body’s fluid, and improving all circulation.” Said Dr Lui. “Cupping can also be combined with other treatments such as acupuncture.”

After cupping, sometimes you will find some marks or bruises on your skin. This is nothing to worry about and shows that toxins have been removed from the body, and your circulation is cleaned and improved.

Facial Acupuncture helps relax and strengthen facial muscles from within. It also enhances energy and blood circulation in the face, bringing nutrients to the skin level. This leads to natural boost in collagen and elastin production, making the skin firmer and reducing wrinkles. Unlike BOTOX, acupuncture results appear more natural, helping the skin glow and look naturally younger.

Herbal therapy is an integral part of Traditional Chinese Medicine (TCM), with each herb having its own medicinal use covering a plethora of conditions. To this end, Chinese herbal therapy is extraordinarily effective for many chronic diseases and physical/ emotional disorders such as infertility, skin problem, stress, IBS etc.

After a consultation, your practitioner will be able to create the right combination of herbs to address your ailments. You will be given full instructions on when to take your herbs and how much to take, just like you would with any normal prescription.

“And don’t worry, Chinese herbs are made of entirely natural, non-toxic ingredients. In the UK, only herbal products are used in clinical practice, as minerals, animal products and endangered species are not allowed.”

At Secret Oasis Spa we import our Chinese Green Tea directly from Hubei one of the most famous and prolific tea growing areas in China. Please ask to try a cup in the Spa and buy a box to take home and enjoy!

Interested in trying Acupuncture, Tui Na, Cupping, Cosmetic Acupuncture, Chinese Herbs or Green Tea? Get in touch direct for a chat on 020 7371 5118. You can email us on info@secretoasisspa.co.uk or fill in our online contact form to contact us for an appointment. 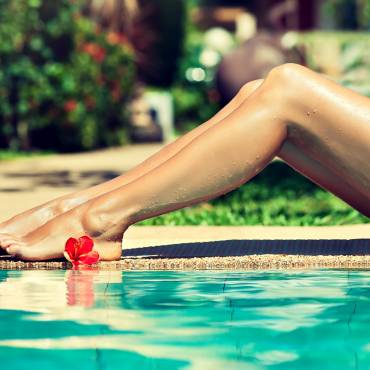 What to wax? A beginners guide to waxing 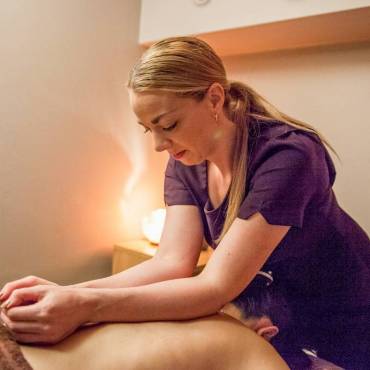 Your guide to body massage 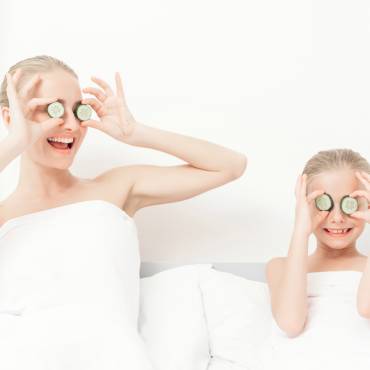 This site uses Akismet to reduce spam. Learn how your comment data is processed.

At SOS we are committed to keeping you safe and sound during your visit to us. While we hope things will be back to normal soon, in the meantime we have some temporary changes in place. So you know what to expect before your visit, please visit our safety measures for clients page.